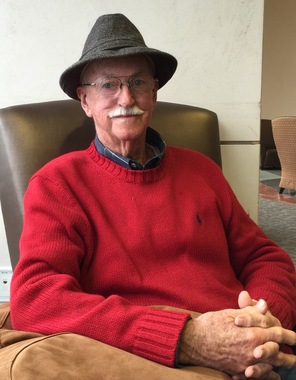 Back to Charlie's story

Charlie Boyce Whitecotton left us peacefully on Wednesday, the 15th of January, 2020, at the age of 87. He was born on October 6, 1932 in Cass County, Texas. Raised in Cass County, Texas, Charlie attended and graduated from Bloomberg Texas High School in 1950. While in High School he played on the Bloomberg Wildcat Basketball Team.
He graduated from The University of Texas at Austin in 1954 with a Bachelor of Science degree. Charlie served in the Medical Branch of the United States Army Reserves where he developed his love for his medical career and helping people. He was accepted and attended Herman Physical Therapy School in Houston for his Physical Therapy degree.
Charlie began his career in Physical Therapy at Methodist Hospital in Houston, Texas, where in a short time he was promoted and served as Chief of Physical Therapy for the Hospital . Wanting to raise his family in a smaller community, in 1969 he moved to Huntsville, Texas, where he began his private practice .
He served as Treasurer of the Physical Therapy Association and of Methodist Hospital Credit Union, both in Houston, Texas. He was elected and served nine years on the School Board of Huntsville Independent School District and later served on the Board of the Walker County Hospital District. He was a charter member and Deacon of Elkins Lake Baptist Church.
Charlie had many hobbies.... golfing, sailing, flying and fishing to name a few. Following retirement from Physical Therapy, he spent his remaining years working with heavy equipment improving ranch properties located first in Columbus, Texas and lastly in Independence, Texas.
Charlie is predeceased by his parents, J.J. Whitecotton and Anne Montgomery Whitecotton both of Cass County, Texas, eleven siblings and son Robert K. Whitecotton.
He is survived by his loving and devoted wife, Dorothy, three sons, one daughter, a daughter-in-law and son-in-law, a grandson and granddaughter. Also survived by his beloved Beagle, Pooch.
A Celebration of Charlie's life will be held on Monday, January 20,2020 at Sam Houston Memorial Funeral Home in Huntsville, Texas. A visitation hour will begin at 1:00 PM followed by a Memorial Service beginning at 2:00 PM, ending with a Burial Service at Brooke Cemetery.......
In lieu of flowers, Charitable donations may be made in memory of Charlie to the Robert K. Whitecotton Memorial Fund at Elkins Lake Baptist Church, Huntsville, Texas or to the Charity of your choice.
Condolences to family may be made at www.shmfh.com.
Published on January 17, 2020
To plant a tree in memory of Charlie Boyce Whitecotton, please visit Tribute Store.

Plant a tree in memory
of Charlie

A place to share condolences and memories.
The guestbook expires on April 16, 2020.

Jerry and Karen Ashcraft
We are so saddened to know that Charlie has passed, but we know he is with the Father. You, Dorothy, and Charlie were such a pivotal part of our young life and early marriage. Love you and praying for you and kids.
Carlis Ford
I was so sorry to hear of your loss, Mr. Whitecotton was one of those people that you felt would live forever, or would hope he would, the world felt like a better place , when he was in it. He was such a kind and funny man. I haven't seen him in years, but he will be truly miss. He made work such a joy. God bless his beautiful family, Tim you are so much your dad. Much love to you and your family. Carlis
Glenn Welter
A great man, who raised a great son.
The Welter Family
Tribute Store

A memorial tree was planted in memory of Charlie Boyce Whitecotton.  Plant a tree 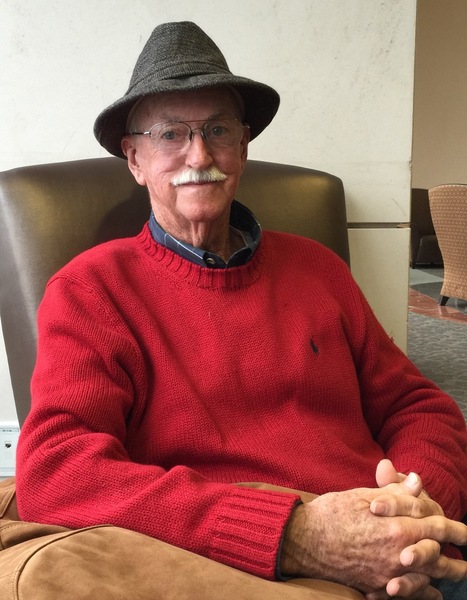