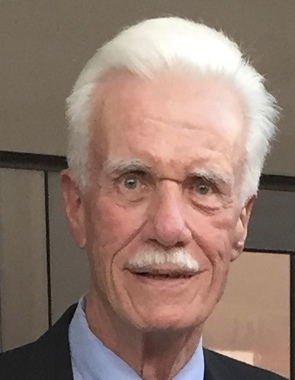 Back to Duncan's story

Duncan Clark Gimpel, Jr. (Clark), 82, of Frisco, Texas passed away on February 22, 2020 in hospice care in Carrollton, Texas. He was surrounded by family daily until his passing.
Clark was born on March 12, 1937 in Newport News, Virginia to Duncan and Mary (Adams) Gimpel. He graduated from Sam Houston State University in 1959 where he played tight end on the football team. He proudly served in the US Army. He enjoyed his horses, boating, trail rides and raising his Rhodesian Ridgeback dogs. He was a Justice of the Peace in Jasper County for several years, owned a real estate appraisal business and had an insurance agency in Orange, Texas for many years early in his life.
He is survived by his wife of 18 years, Doris Gimpel. He is also survived by his three daughters: Lauri Gimpel of Klamath Falls, Oregon, Juli (Gimpel) Basinger and husband Kenney of Flower Mound, Texas, Ami (Gimpel) McNally and husband Jason of Castle Rock, Colorado; grandchildren Haley Davis, Grant Davis, Baleigh McNally, Eden McNally and Phoebe McNally. He will also be missed by stepson Marc Vice and his wife Susan and their children Brennan (Vice) Dillard and husband Noah, Connor and Kennedy. He is also survived by brother, James "Tex" Gimpel, of Orange, Texas, nieces Hanna Gimpel of Eureka, CA, Katy (Gimpel) Brown and husband Colter of Missoula, MT, and Emily Gimpel of Laramie, WY. He is also survived by beloved cousins that he grew up with in Virginia and kept in touch with all his life: Nancy Lenz Harvey of Williamsburg, VA, Ann DeAlba Ellis of Newport News, VA, F. Logan Adams of Athens, GA, Joan DeAlba Dawson of Newport News, VA and Jane Lenz Martin of Lancaster, PA.
He was preceded in death by his parents and loving grandparents to his daughters, Duncan and Mary (Adams) Gimpel.
A special thank you to the staff at VITAS Hospice in Carrollton, Texas for their loving care and support during his final days.
Published on March 10, 2020
To plant a tree in memory of Duncan Clark Gimpel, please visit Tribute Store.

Plant a tree in memory
of Duncan

A place to share condolences and memories.
The guestbook expires on June 08, 2020.

Doris, I am so sorry to hear this. What a great man he was!
We miss the presence of both of you throughout Huntsville.
Prayers and hugs for you in the days to come!

Linda Pease
Doris,
We are thinking of you at this time. May God’s comfort see you through.
❤️
Linda Pease
Judy and Joe Emmett
Doris, I know you will miss Clark. He was a special person. I always enjoyed our visits!! You and your family will be in our prayers. Love you , Judy
Jerry and Angela Fannin
Jerry and I send our special prayers for you and your family at this time of loss. We enjoyed seeing you and Clark through the years as we associated with the Esquire brothers.
View all 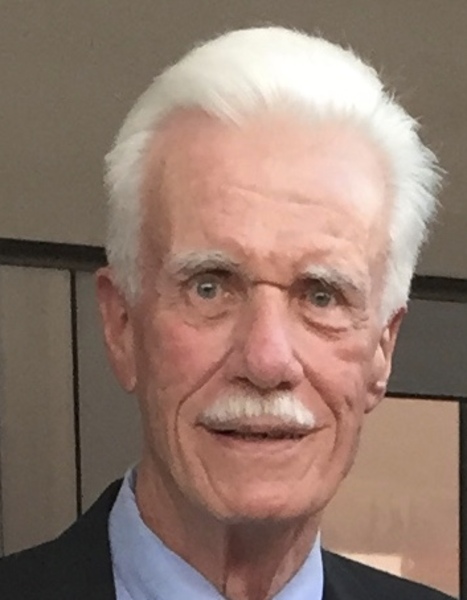