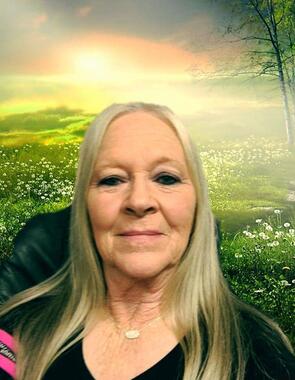 Back to Janice's story

Janice Claudette Singleton Martin of Montgomery, Texas, went to her eternal home on Friday, January 10th, 2020, at the age of 61.

Janice, known to most as Jan, was born on April 30th, 1958 to her parents, Leei Singleton and Doris Clakely Singleton in Huntsville, Texas. She is preceded in death by her father, Leei Singleton, and her younger sister, Carol Walden. She is survived by her mother, Doris Singleton; her two children; son, John Earl Rhames and wife Rebekah, of Montgomery, Texas; daughter, Eve Louise Kowis and husband Bobby, of New Waverly, Texas; three beautiful grandchildren; Andrew Jack Kowis (20), Hannah Grace Kowis (15), and Emma Kaitlyn Rhames (14). She also leaves behind many other family members, friends and loved ones.

Janice fought a brave fight against cancer, but cancer did not define her. She was a fighter, right up until the end. Strong, resilient, a country girl through and through. She was a well-known figure in the small, closeknit town of New Waverly, Texas, as she was the first face seen when you walked into New Waverly Automax. She never did a job half-way, and she gave everything she had to her customers.

A daughter, a mother, a grandmother, a friend, and so much more. Words can't convey what she meant to those close to her. She left a powerful hole in her wake, and she is sorely missed.But now, she is at peace, in His presence.

Per Jan's request, there will be a small, closed memorial service, where her ashes will be laid to rest. This was her wish. We ask that condolences be made at New Waverly Automax, where there will be a memorial table set up, from Monday-Friday, January 20th-24th, from 7am to 5pm.

Thank you for all your love, support, and prayers shown during this time. For Jan, it is not the end. This is only the beginning. We love you. Fly high.

Plant a tree in memory
of Janice

A place to share condolences and memories.
The guestbook expires on April 14, 2020.

Jan was a true angel here on earth. Now Heaven has gained our angel and she will continue to watch over us. She will be greatly missed. Praying for her family in their time of need.

Wanda Murray
My dear sweet friend, I will miss you so much. You’ve been an inspiration to many. I will see you again someday. Rip, my friend.
Deborah Creppon
Janice, you brought light and love to Automax that was not there before. I came back there because of you. Your Spirit will be there leading and guiding your family. May you rest in peace with the angels. I'll see you someday. Love Joe and Deborah Creppon.
Debbie Wilson
Jan, it is obvious that you will be sorely missed by many people. Your family will be lost for a long while. But you have always been a strong person, and I believe your family will gain strength from this fact for years to come. My heart has been saddened from your passing, and I feel it deeply in my soul. God bless, with much love,

Debbie
Dana Singleton
I love you & im gonna miss you.....save me a spot up there!!
Toledo Boulware Hues
What a beautiful lady and a beautiful soul. Have a wonderful time in heaven dear Janice!
View all 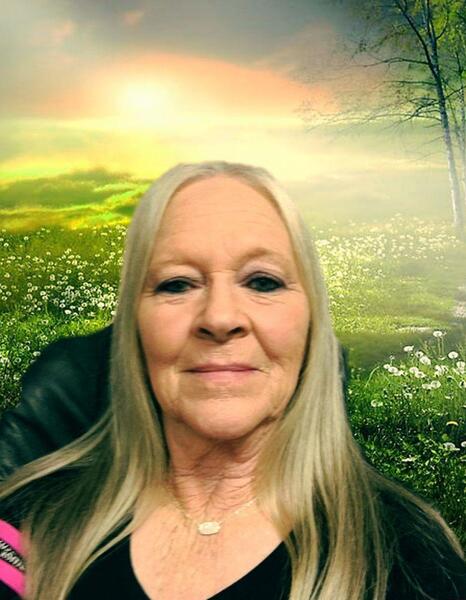