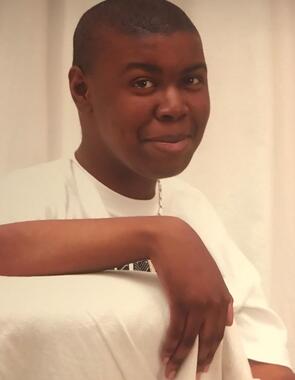 Back to Jeremy's story

Jeremy Edward Booker was born on December 14, 1989 to Willie Booker and Elvira Nixon Booker in Huntsville, Texas. He was a 2009 graduate of Huntsville High School. He was an avid fan of the Dallas Cowboys and he enjoyed playing video games.
Jeremy was preceded in death by his father, Willie Booker; maternal grandparents, Horace Nixon and Mae Dell Nixon; paternal grandparents, A. G. Booker, Sr. and Katie Holmes Booker; one aunt, four uncles and 3 cousins.
On Saturday, March 14, 2020 Jeremy departed this life. He leaves to share in his memories: his mother, Elvira Nixon Booker and sister, LaToya Booker of Huntsville, Texas.; brother, Rayshawn (Samantha) Nixon Sr. of Tomball, Texas; one niece, Kayla and two nephews, Rayshawn Jr. and Jayden. Eight aunts and two uncles and a host of cousins and friends too numerous to name.
A private family graveside service will be held on Saturday, March 22nd, 2020, at Resthaven Cemetery in Willis, Texas at 11:00AM. Memorial condolences to the family may be made at www.shmfh.com
Published on March 19, 2020
To send flowers to the family of Jeremy Edward Booker, please visit Tribute Store.

Send flowers
in memory of Jeremy

A place to share condolences and memories.
The guestbook expires on June 17, 2020.

Ellen Franklin
Elvira, you are in our prayers, and we send our condolence to you and family. We love you and Pray, Strength, Peace, Comfort, unto you each day. God will Provide.
Corine Straughter
Condolences from the Straughter family! Here if you need us....
Raymond Lipscomb
May GOD forever keep and strengthen you all.
To find friends..... is a Blessing.
Continued Blessings I pray,
I the name of JESUS I pray.
Amen Amen Amen 🙏
Vicki
I have known Jeremy for many years and his family. I have so many wonderful memories that I could share but I don't have enough space on this page. I had Jeremy in school in some of the things he would say and do would for ever keep a smile on your face. I will always remember us racing in the hallways at the High School. The loser would have to go to the store and buy a personal size pizza and of course I always lost. But I would do anything to make sure my Jeremy would eat lunch ( he hated the school lunch) so every day I went to the store. There's so Much more I could share, but I want everyone to know that he was a Wonderful brave person.💘 you forever Jeremy Booker!
Patricia Freeman
Sorry for your loss. Bo has gain his wing and is in a better place and will be looking out for you. No more worry, you was a good mother and gave Bo all you has and more. Love you Elvira like family.
Niesha Boyce Harrison
Praying for peace, understanding and strength during this time. We love you.
Tiffany Luke
Sis Booker, you and your family have my deepest condolences in the loss of Jeremy.
Yolanda Scott
Sending my deepest condolences to you and the entire family, your loss is heavens gain.
Debra Reece Rawls
Elvira, you have My Deepest Condolences , in the passing of your Son.My Prayers are with you in your time of bereavement. R.I.P. "Jeremy" You have gained your wings.....
Camille Murry
My prayers are with you all and I love y'all.
Cate Reed
So very sorry for your loss. You, Sweets & Rayshawn were devoted to his care and happiness. I pray for your strength and acceptance of God's grace and mercy. Love you and family.
View all 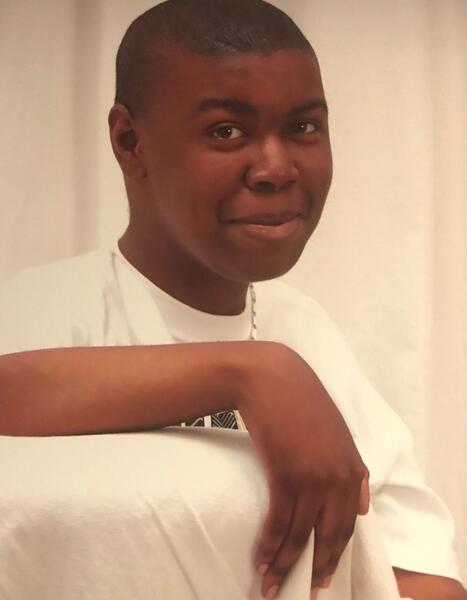