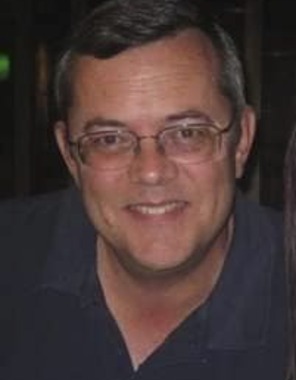 John was born August 24th, 1960 in Wichita, Kansas to Frank and Karen Cromer. The family along with his brother and sister later moved to Houston, Texas where he graduated from Sharpstown High School class of 1978. Soon after, he moved to Huntsville, Texas to attend Sam Houston State University to pursue a degree in Criminal Justice. He set up permanent residence in Huntsville where he raised his family and worked for the TDCJ's Estelle Unit.

John was passionate about making a change. He was a Super Moderator for the ctx700forum and designed a one of a kind bracket for optimizing space for motorcycle travel. John was a fixture at City Council meetings after advocating for fire hydrants in the community that he lived in and in November 2011, John ran for the Ward 3 Huntsville City Council. His proudest role though was that of Papa to his five grandchildren.

Private services are being finalized through McNutt Funeral Home in Conroe, TX.
Published on January 5, 2020
To plant a tree in memory of John F Cromer, please visit Tribute Store.

A place to share condolences and memories.
The guestbook expires on April 04, 2020.

Restore the guestbook to view the 20 more posts by family and friends, and share a memory or message of condolence of your own. 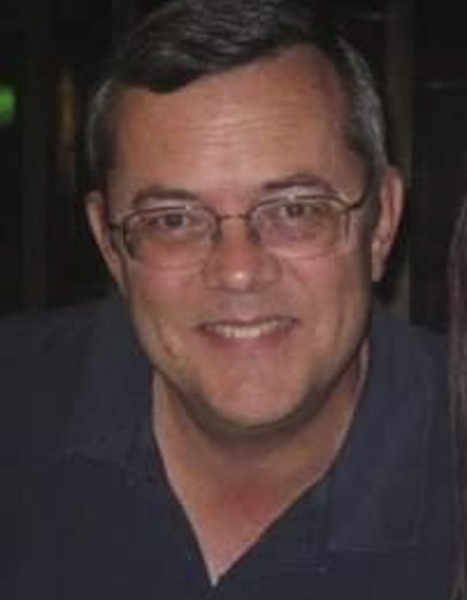