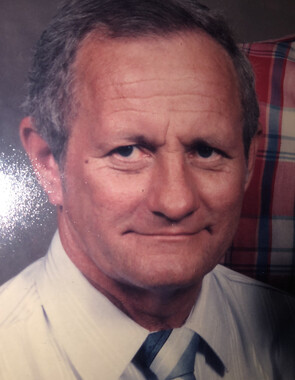 John Allen Frnka, 74, passed away Wednesday, October 9, 2019 at his home in New Waverly.
He leaves his wife of 48 years, Gayle (Jessee) Frnka, son Nicholas John Frnka and granddaughter Mackenzie Rayne Frnka. He also leaves sister Delores Andersen, brother J.J. Frnka and wife Janet, sister Judith Harris and husband Ken, brother Delano Frnka and wife Linda and sister Jeanette Spenrath and husband Floyd, neices, nephews and many close friends.
He was born November 25, 1944 in Eagle Lake, TX , the son of James Theodore and Lillian (Balajka) Frnka.
After graduating high school he joined the Army. After the army he met and married Gayle Jessee ,in June 1971. He attended Angelina College and Sam Houston State University and earned his degree . He and his wife started in business in Houston and later moved their business, Forest Hills Automotive Service, to Huntsville, Tx. in 1983. He made many friends and enjoyed meeting people.
John liked to hunt and fish, and loved the outdoors. He always kept himself busy doing something, mostly building. Later, he began woodworking, which he truly enjoyed, mostly making childrens toys.
The funeral will be held on Wednesday, October 16,2019 at 2:00 pm at McNutt Funeral Home in Conroe, Texas with burial to follow in Conroe Memorial Park Cemetery.
Published on October 11, 2019
To plant a tree in memory of John Allen Frnka, please visit Tribute Store.

A place to share condolences and memories.
The guestbook expires on January 09, 2020.