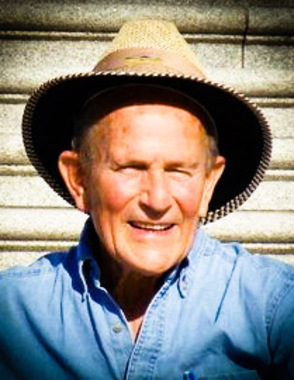 Back to R's story

R. Harrell Moore, 16 days short of his 88th birthday, passed from this life on January 9, 2020. Harrell was born to Plasco Guymon Moore and Charlotte M. Moore (nee Jones) on January 25, 1932 in Amarillo, Texas.

Harrell spent his younger years growing up near his mother's family in North Texas, including the Panhandle, near the Jones family ranch and in Vernon, TX, near his Grandmother. He spent his formative years, after the age of nine in Houston, TX, where he attended High School at Austin High and met the next-door neighbor's daughter, whom he married right out of High School in 1950, and was married to her for 68 and ½ years before her death on December 31, 2018. They spent college and early married years in Austin, Texas. They moved to Midland, Texas in the late 50s where Harrell practiced Law as a City and County Attorney, and also as a Lawyer in Private practice. In Midland he was very active in his church and in local music and drama. In 1968 he took on a position as an Assistant Texas State Attorney General, as he represented the Texas Department of Corrections at the Main Unit offices of the Texas Prison System in Huntsville, Texas until 1975. With the exception of two years (summer '75 - summer '77) where they resided in Spring, Texas, Harrell and his wife, Brownie, were residents of Huntsville, Texas until 2018. In 1975 Harrell changed careers and moved into the world of the Independent Landman of the Oil and Gas Industry (circa 1977) and worked in that industry until the age of 82.

Harrell was always connected and committed to his faith. He served several churches as a Deacon, Sunday school Teacher and Choir Member. Most significantly, he served in those capacities at the First Baptist Church of Huntsville, Texas from 1968-2018. He was also an active member of Gideons International from the 1960's until about 2018. He was dedicated to his witness through distributing the Bible to anyone and everyone he met. The last 20 years of his life, Harrell presented many, many children and their families with a "Jesus Storybook Bible" so that children and their parents would become dedicated to reading God's message and spreading God's light in the world.

In 2018, Harrell and his wife moved to Prairie Grove, AR to be cared for by their youngest son. His two years in Prairie Grove allowed him to serve his faith through participation in the Prairie Grove First United Methodist Church Choir. It also enabled him to hand out many more "Jesus Storybook Bibles" to people in the community. He was a regular fixture at a local Prairie Grove restaurant (Coyle's), where he had a regular table at 11am for as many as five days a week. While there, on a regular basis, he would see families with children and regularly engage them and offer them a Bible to read to their children. This was truly his passion for Christ showing each day. The staff at Coyle's became another family for Harrell. He will be missed, but always remembered. It was once said that Harrell never met a stranger, he just kept finding new friends with whom he shared his life and faith.

A memorial fund for R. Harrell Moore will be set up at First Baptist Church, Huntsville, Texas to remember his 40 years of service to that church and church family and to help further causes that he championed. The Family requests that, in lieu of Flowers, gifts be given to the Church in his honor and/or for his Memorial Fund.

A Memorial Service for Harrell will be held Friday January 17, 2020 - 10:00 a.m. at the Luginbuel Funeral Home in Prairie Grove, Arkansas. In addition, a service to celebrate Harrell's life will be held February 8, 2020 at 1:00 p.m. at First Baptist Church in Huntsville, Texas.

Luginbuel Funeral Home, Prairie Grove, Arkansas is serving the family. You may access their website to leave remembrances. www.luginbuel.com
Published on January 15, 2020
To plant a tree in memory of R Harrell Moore, please visit Tribute Store.

Plant a tree in memory
of R

A place to share condolences and memories.
The guestbook expires on April 14, 2020. 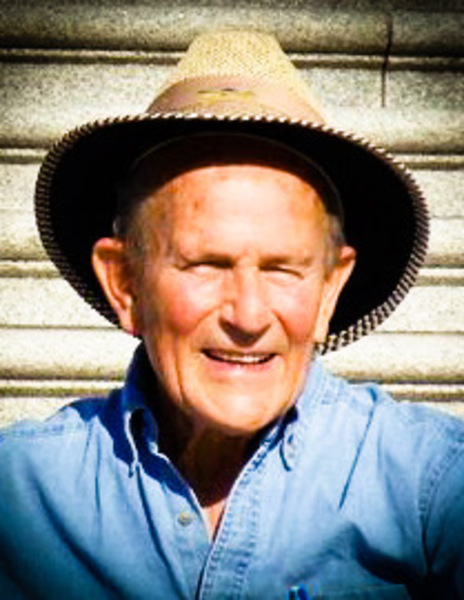