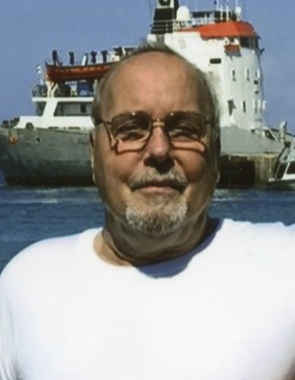 Back to Robert's story

Richard McMillen Graham age 66 was born on May 8, 1953 to Hugh McMillen Graham and Selma Alice Wellenkamp Graham in Clackamas, California.
Richard McMillen Graham better known as Rick served in the United States Army as a Medical Technician. After being honorably discharged due to his health conditions, and receiving a purple heart, Rick became an employee of Time Warner/Disney. He later resigned from there and found his calling as the Director of Maintenance at Focused Care of Huntsville, where he was greatly loved by the residents and staff. He had a knack for making his residents laugh and he could light up the room.
He enjoyed carpentry, mechanic work and housing renovations. He also enjoyed spending time with his dog, Midnight. He was a devoted husband, who loved to share his love for Merry Graham with anyone who would lend an ear. He was a family man who most enjoyed spending time with those he loved.
Richard McMillen Graham is survived by his loving wife of 22 years, Merry Graham, of Huntsville, Texas, his 3 daughters Lindsey Rodriguez , Renee Graham, Heather Graham and son Travis Graham of Houston, and many grandchildren. He was preceded in death by his mother, Selma Alice Wellenkamp, and his father, Hugh McMillen Graham.
A memorial service will be held on Thursday, August 15, 2019, at Sam Houston Memorial Funeral Home at 3pm in Huntsville, Texas. Condolences to the family may be made at www.shmfh.com.
Published on August 16, 2019
To plant a tree in memory of Robert McMillen Graham, please visit Tribute Store.

Plant a tree in memory
of Robert

A place to share condolences and memories.
The guestbook expires on February 09, 2020.