Tolbert W. Nash, Jr., born September 26, 1926, in Leona, Texas, was the only child of Tolbert W. Nash & Elizabeth (Leathers) Nash. Tolbert graduated from Leona High School in 1944, served in the U.S. Navy during WWII and graduated from Sam Houston State University in 1950.

In 1951, he married Jennie Marie Clute of Madisonville, Texas, and they lived in Leona farming, ranching and operating a general merchandise store. Tolbert & Marie moved to Huntsville in 1959 when Tolbert went to work at Huntsville National Bank until 1979. They returned to Leona where he was once again involved in ranching, a member of the Leona Volunteer Fire Department and served as the City Treasurer.

Tolbert always had a knack for making old things new again. He and his son, Tolbert, III "Tol" built a trailer and restored old family items. Their last project was restoring a Ford Bronco. Unfortunately Tolbert wasn't able to see it finished, but Tol will finish it for him.

Tolbert was born in the home he lived in until he was hospitalized.

The Nash family would like to thank the staff of Madisonville Care Center and CHI Madison St. Joseph Health Center for the loving care given to Tolbert.

Funeral services for Tolbert will be held 1 P.M., Saturday, February 29, 2020 at Walters Funeral Home in Centerville, Texas. Interment will follow in Leona Cemetery in Leona, Texas. The Nash family will receive friends Friday, February 28th from 6 P.M. to 8 P.M. at the funeral home.

Arrangements are under the direction of Walters Funeral Home in Centerville, Texas. www.waltersfuneralhome.com
Published on February 25, 2020
To plant a tree in memory of Tolbert Nash, please visit Tribute Store.

Plant a tree in memory
of Tolbert

A place to share condolences and memories.
The guestbook expires on May 25, 2020.

Steve Leathers
My remembrance for Tolbert.

I have and will always cherish our family trips to Leona when I was a child and adult. Riding on the tractor with Tolbert was really fun for a city boy from Houston. Visiting with Auntie, Uncle Tol, Tolbert, Marie and family was always a pleasure.

Hugs and prayers for all your family from your extended family in Oregon.

We love you and your family. Thank You for the wonder friendship and memories!
View all 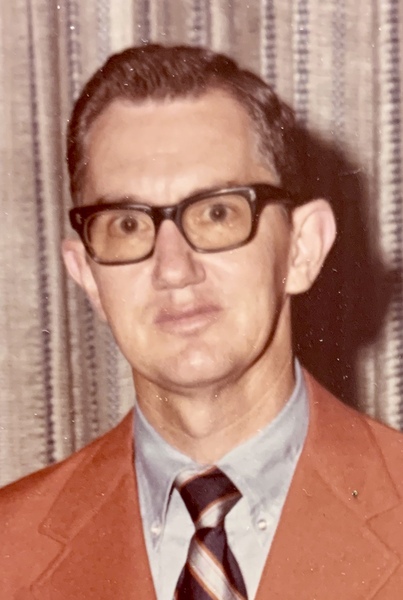