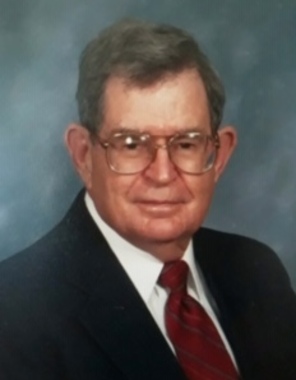 Back to Wesley's story

On Friday, February 7th, 2020, Wesley A. Parker, loving husband, father and grandfather, went home to be with his Lord and Savior after a long battle with Parkinson's disease.
Wes was born July 1st, 1934 in Florence, Alabama to the late George W. and Doris Parker.
Wes graduated from Coffee High School in Florence and then attended the now University of Northern Alabama in Florence and graduated with a Bachelor of Science Degree in Chemical Engineering from Auburn University. Upon graduation he was commissioned a Second Lieutenant in the U. S. Army. He attained the rank of Captain while in the U. S. Army Reserves.
Wes then went on to earn his Master's Degree and PHD in Chemical Engineering from the University of Tennessee in Knoxville. He was a member of Phi Kappa Phi, a national honor society, Tau Beta Pi, honorary engineering fraternity, Phi Lambda Upsilon, honorary chemical engineering fraternity, the American Institute of Chemical Engineers, the Engineering Council and Kappa Mu Epsilon, a mathematics fraternity. Wes met his sweetheart, Jean M. Parker (Morris) while at UNA in Florence and married June 11th, 1955 in Lacey Springs, Alabama.
Moving to Houston, Texas, Wes began working for Shell Oil Company and remained there for 29 years until his retirement. He was heavily involved in research and was associated with numerous U. S. Patents while working for Shell.
Wes is predeceased by his parents, George W. Parker and Doris P. Davis, brother George W. Parker, Jr, sister Mary Sue Parker Walden and 2 children who died in infancy.Wesley Parker is survived by his loving wife of 64 years Jean, his sons John P. Parker of Lumberton, TX and Wally E. Parker of College Station, TX and two grandsons, Jason S. Parker and Christian E. Parker, both of Lumberton, TX.
Wes will be remembered for the love for his family, his integrity and unwavering work ethic, his love of reading and all things math, his enjoyment of vacationing in Colorado and keen wit and sense of humor. He will also be remembered lovingly for his watch alarm that sounded at 3pm every day! Wes will also be remembered for the pure joy he had for playing with and spending time with his grandchildren.
The family would like to recognize his kind and loving caregivers, Sharon, Heather and Carey and the Granger family for all their help and thoughtfulness.
A memorial service will be held Saturday, February 29th, 2020 at 10am in Huntsville, TX at Sam Houston Memorial Funeral Home with visitation before and after the service
Condolences to family may be made at www.shmfh.com
Published on February 24, 2020
To plant a tree in memory of Wesley Alonzo Parker, please visit Tribute Store.

Plant a tree in memory
of Wesley

A place to share condolences and memories.
The guestbook expires on May 24, 2020.

Mary Irby
Jean, I’m so sorry for your loss. Prayers for comfort during this difficult time.
View all 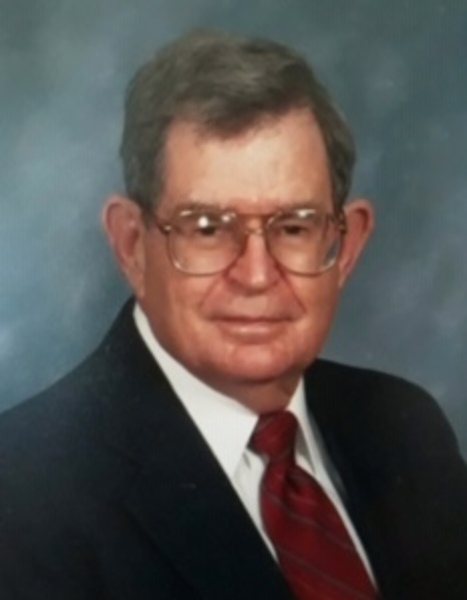